The “Shadow Hour” shows the dramatic fall and decay of a young man drug users and his salvation.

The young man wants his own creativity unfold, but of his own, spontaneous and creative expression is prevented by his environment. So a vicious cycle begins with the first contact of marijuana, subsequently his first binge drinking to consumption of methamphetamine drug “crystal meth”, which leads to his downfall.

He is given a second chance, but this is subject to a condition. The young man can only be redeemed from the influence of drugs when he finds at least one person per performance promises him to pursue their own talents. 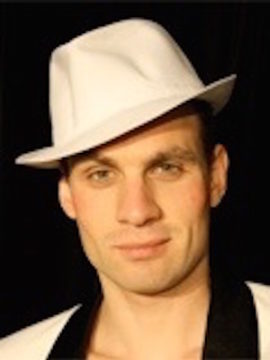 Our educational shows are: